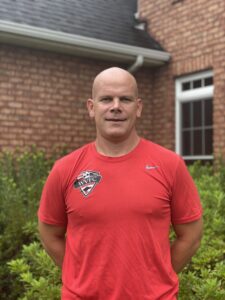 Originally from Long Island, New York, Brian played in college at the University of Mobile.​He currently holds a USSF D License and is a long time member of the WV ODP State coaching staff. He was named 2016 WVSA ODP coach of the year. Currently coaching within the WVFC Academy and the 2009 Boys team.

Ogilvie begins his first year at UC Men's Soccer after a season at NJCAA D1 program Snow College where he served as Men's & Women's Assistant coach, as well as a stint as Interim Head coach of both programs.

Prior to coaching in the U.S, Ogilvie played in the ISPS Handa Premiership in New Zealand, for Canterbury United, as well as coaching their Youth team. Ogilvie also worked as the Youth Football Development Officer for Mainland Football Federation for four years.

Ogilvie graduated from Florida Institute of Technology in 2013 with a Bachelor of Science degree in Sports Management. During his two seasons at Florida Tech (NCAA DII), Ogilvie earned a place in 2 x Regional First Team squads, as well as an All-American Honorable mention.

Ogilvie holds an NZF/OFC B-License, and will be a part of the UC Men’s Soccer coaching staff as a Graduate Assistant as he pursues his Masters of Science in Strategic Leadership. 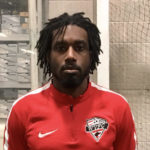 Native of twin islands Trinidad and Tobago with national youth team experience, U-17, U-20, U-21 and U-23 before leaving for Charleston WV. Played 4 years at the University of Charleston was a captain for 3 of those 4 years. In that time, I received All American team honors twice, All Regional team honors three times and All Conference team honors four times. Named All Region player of the year my senior year and conference player of the year my sophomore and senior years. Including scoring 53 goals in my career at UC which was a record at the time. While at UC, he coached various travel teams in the Charleston area and upon completion of his playing career stayed on as an assistant with both Men’s and Women’s programs 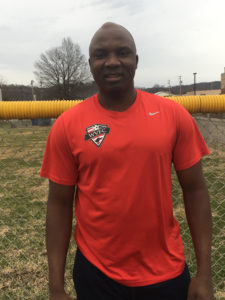 Played two years in Uganda after attending high school. Played at Marshall from Fall 1999 to Fall 2002. 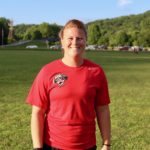 Played in the Scottish Premier League for U17 - U19 and Women's National teams. 2007 - 2011: Played soccer at Marshall University. Coach with WVFC since 2010. Current Assistant Coach for Marshall Women's Soccer. Certifications: USFF D License

Played as a youth for the CYC, Catholic Youth Counsel, through college and played at Maryville University. Played for a few different clubs and won a state championship. Coaching in WV for 24 years at multiple clubs, currently at WVFC. Certifications: USSF D license 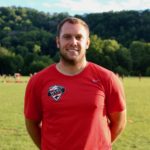 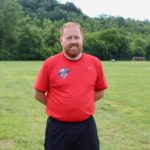 Began playing soccer in WV as part of the Rowdies Soccer Club. Coach with WVFC since inception. Licensed USSF Coach. 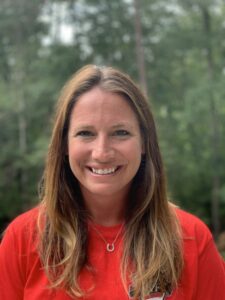 Originally from Atlanta, Georgia, Kristin grew up playing competitive club and ODP.  She later attended and played for The Ohio State University. She is currently the assistant coach for the 2011 girls. 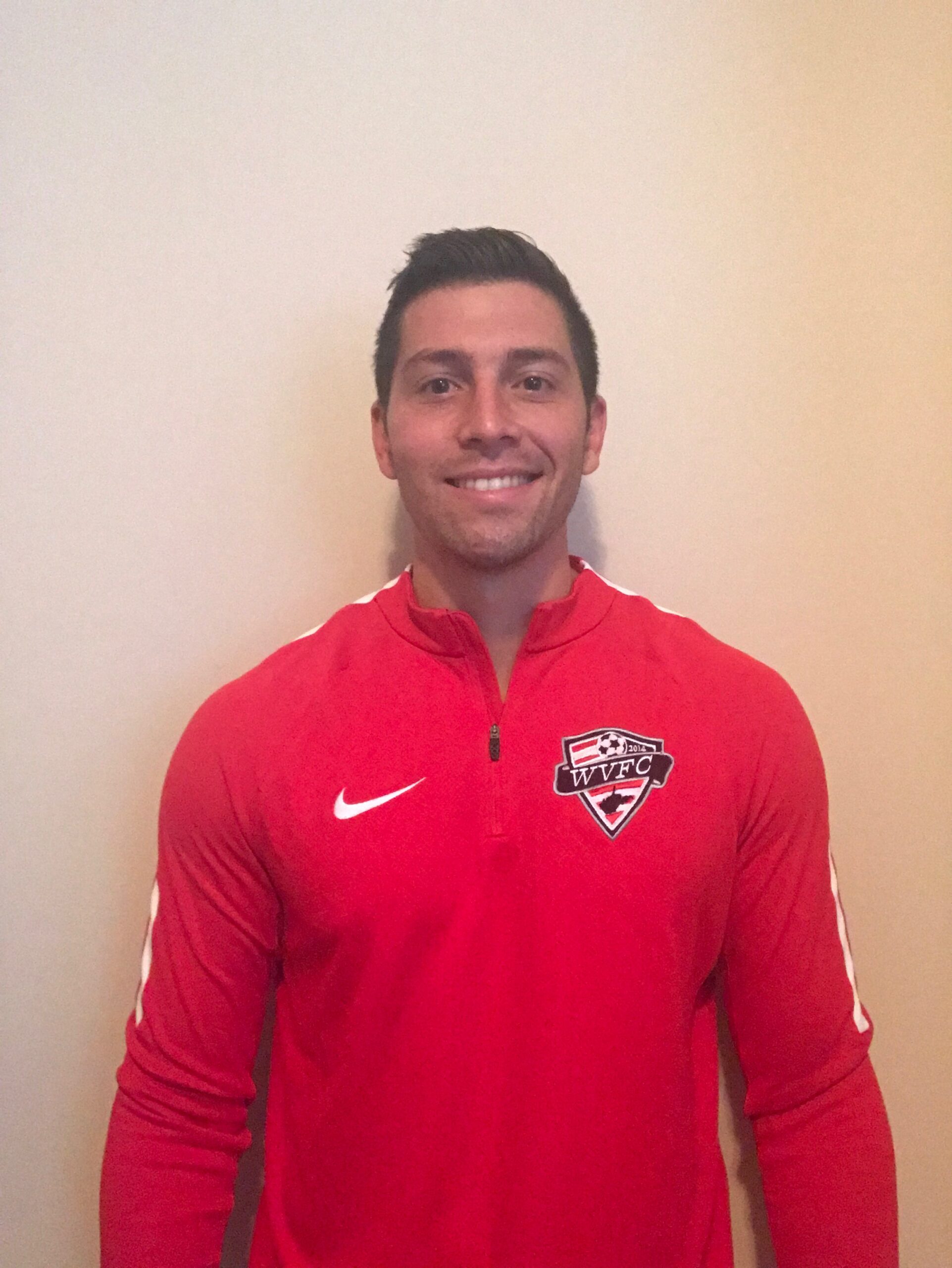 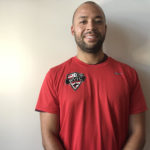 Current University of Charleston Men’s Soccer Assistant Coach. Was a part of the Golden Eagles NCAA Division II 2019 National Championship coaching staff.  Played two years of professional soccer in the Netherlands with clubs Heracles Almelo (2014-2015) and Almere City FC (2015-2016) before returning to the U.S. to play in the USL Championship for the Harrisburg City Islanders (2017-2018). Brent was a four year letter winner at Marshall University and appeared in 65 matches for the Thundering Herd, earning 62 starts. Before coming to Charleston, Brent served as the Francis Marion University soccer program's assistant coach in Florence, South Carolina. Brent has coached club soccer for Football S.E.H in the Netherlands and the South-Central Pennsylvania Soccer Academy, and the Florence Soccer Association. Brent is a qualified United States Soccer Federation D Licensed Coach, maintains a Bachelor’s degree in Economics, and is currently working toward obtaining his Masters in Strategic Leadership. 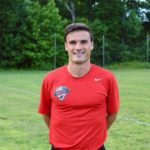 Before starting college in the United States, Ben was a member of Montpellier H.S.C, playing there from 2002 to 2015. After finishing there, Ben came to the U.S. to play college soccer at the University of Rio Grande for his freshman and sophomore year before transferring to Marshall University for his junior and senior year.